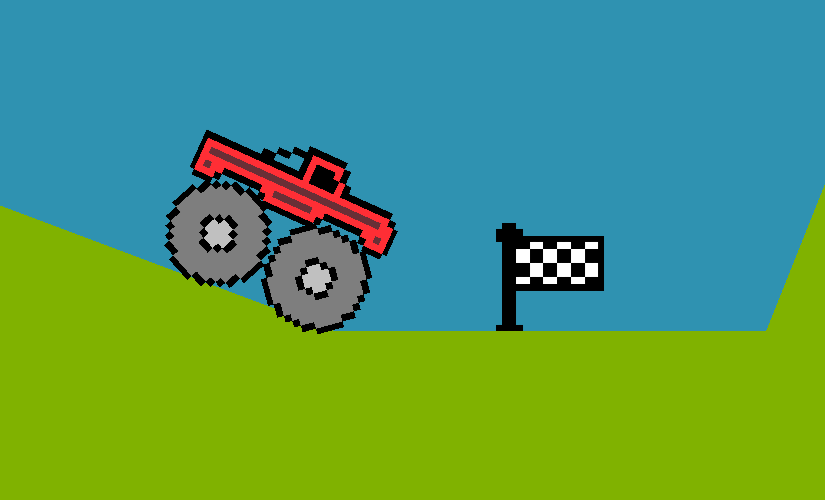 Been thinking of releasing a game on Google Play for a while and I finally did it! I made the game in Goo Create during the last goofy friday and released it as an app the day after.

The game is called Tap Truck and the goal is to drive a monster truck to the finish line without tipping over.

Get the app on Google Play or play it in your browser.

And now the tech part. I exported the project from Create as a webpage. Slightly modified it and uploaded it to Ludei online compiler. I got an .apk file back which I could sign and upload to Google Play.
Should make a tutorial for this. Let me know if you’d like that!