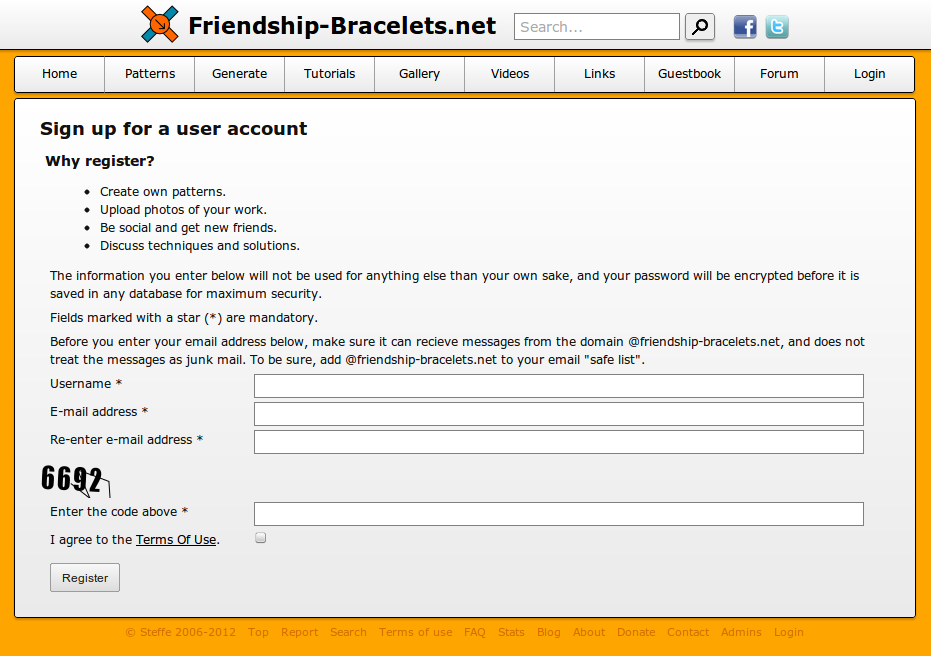 Worked some more on the new site, this time I got the signing up process done, including the email sending part. Or at least the first version of it.

I also added some nice information that the users will see if the database disconnects. Probably lot better than a simple error message like “too many connections”.

Since last time I’ve also signed up for my first Cloud service. I will run the new site on that, no doubt. What it means for you as a user is not much other than a stronger guarantee that the site is always up and running. The Cloud servers will run even if there’s a power outage since they have diesel generators backing them up.

Since I now got the cloud and a basic draft of the site, I hope to release an alpha version of it soon enough. There is just a few basic things I need to get working before this can happen, such as being able to change password.